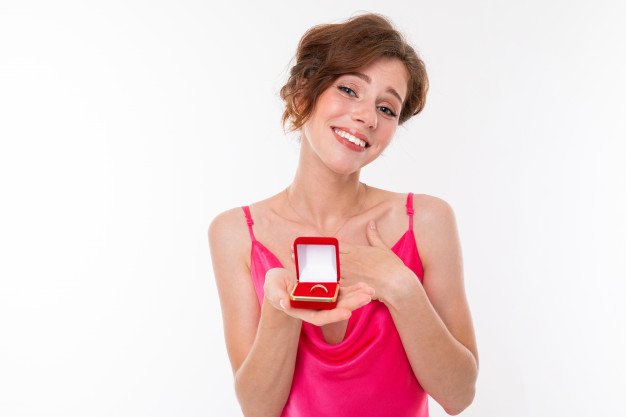 There is no particular law in India to lay down the rights and commitments for the parties in a live-in relationship, and for the status of children born to such couples.

Live-in relation means cohabitation. It is an arrangement whereby two people decide to live together on along termor permanent basis in an emotionally and physically intimate relationship.
It is a relationship similar to marriage but it is informal in nature.

Infact, this form of relationship does not force the typical responsibilities of a married life on the couple living together. People generally choose to enter into such consensual arrangements either to test compatibility before marriage, or if they are unable to legally marry, or because it does not invove the difficulties of formal marriage.

There are live-in partners who are consciously choosing to live as ‘live-in’. They do not want a status of formal marriage. Thy are happy to continue to live as live-in partners only. Anther reason is when relationship occur by circumstances, where one or both partners are under the mistaken assumption that avalid marriage exists between them or where parties thought they had validly divorced from persons married or even can not afford to remarry due to economic reasons.

It is a form of interpersonal status which is legally recognised in some of the jurisdictions as marriage, even though legally recognised marriage ceremony is not performed or civil marriage contract is not entered into or the marriage is not registered in acivil registry. Such marriages are legally binding in some countries but have no legal consequences in others.

In feudal society, physical relationship between man and woman was totally prohibited and regarded with disgust and horror. After independence, when society became matured,bigamy was outlawed (banned ,illegal) and women became more aware of their rights.

The traditional Indian society has not approved such live-in relationships till now, for many reasons.

Due to non recognition of live-in partners relationship in India, women in such relationsips are not recognised by their partner’s surname, for any legal or financial matters including opening bank account, submission of Income tax return , applying for loans etc.They have their individual identity and are not recognised as domestic partners.They can separate informally without any formal divorce or the court intervention.

There exists no law to deal with the concept of live-in relationships and their legality in India. No law like Hindu Marriage Act,1955 , The Special Marriage Act, 1954 or the Indian Succession Act,1925 recognise live in relationship directly.However, court has clarified the concept of live-in relationship through various judgements. In India, various legislations like Domestic Violence Act,2005 and Criminal Procedure Code provide for various provisions regarding maintenance.